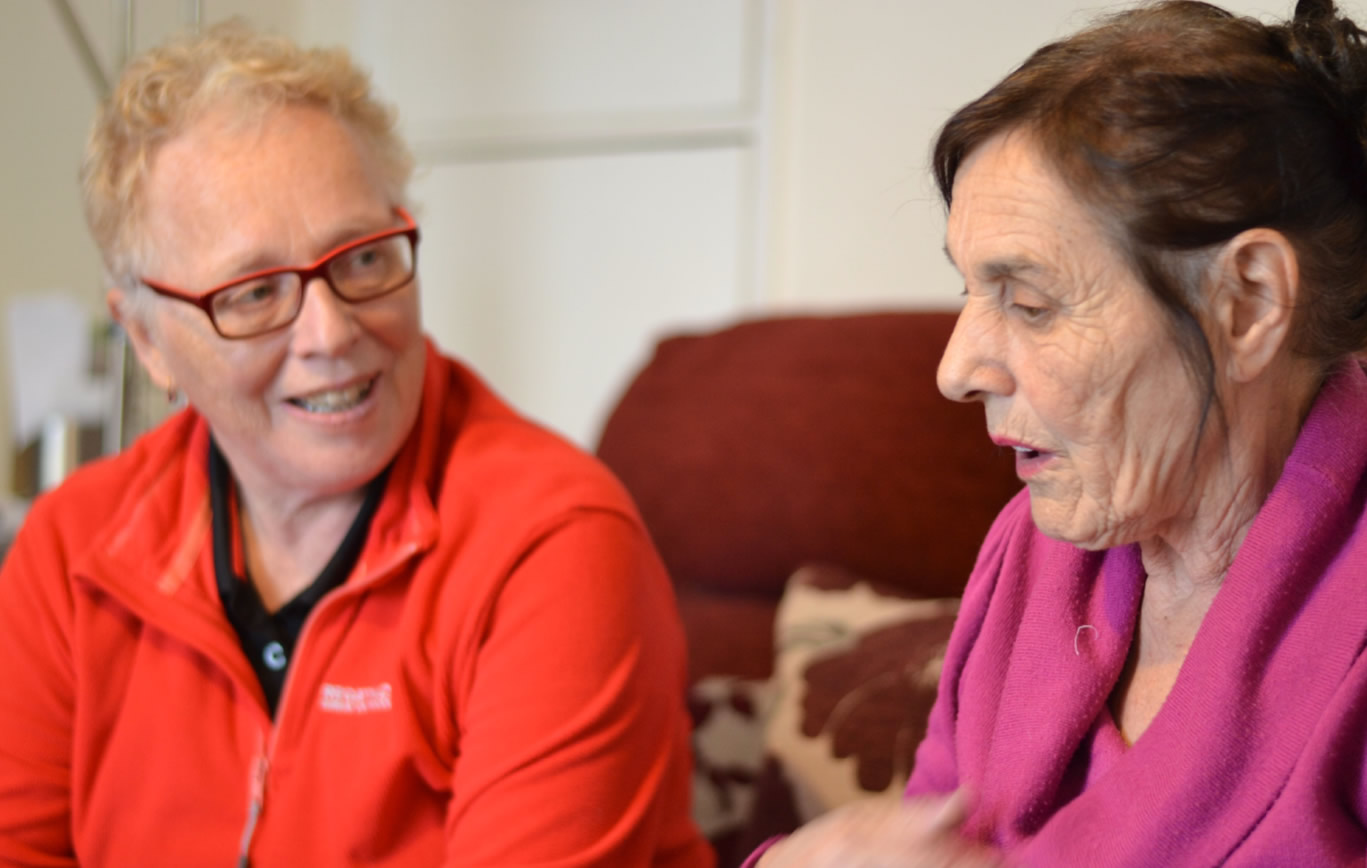 Pat has been receiving support from Dorset Advocacy for over a year. She invited me to her home to talk about her experience of having an Advocate, and the support that she received. When her partner Charlie became very ill in 2015 and was diagnosed with throat cancer, Pat went to the Citizens Advice Bureau (CAB) for support, and they recommended Dorset Advocacy to her.

Pat and Charlie had been together for many years, on and off, but were always there for each other when it mattered most. They first met more than 30 years ago. Pat said;

I walked into the room and Charlie was there. That was it, and from day one we were alright. It was love at first sight, more or less. Charlie was a free spirit. He was from a travelling family, and he was a bit wild!

As well as coping with cancer, Charlie was being exploited by some acquaintances and had battled with alcohol all of his life. For these reasons the Local Authority had assumed control over Charlie’s finances and there were some disagreements over this. Communication between Charlie and the local authority broke down, and that’s where Dorset Advocacy was able to help.

Pat had the support of her two sisters, and their advocate Karen now became another important part of this network of help. Pat described to me the support that she received:

Our advocate, Karen, helped such a lot. She used to speak up to the County Council for me, because I didn’t want to get into another argument. She helped Charlie to get to his hospital appointments on time. She’d meet him in Poole to make sure he arrived. I’d have been lost if it wasn’t for Karen.

Charlie and Pat married in September 2015. Pat showed me her wedding photos, from just six months ago: she looks very beautiful in a cream lace dress. Her husband Charlie stands tall beside her, proud and smiling broadly in his wedding suit.

By the time they got married, Charlie had been in hospital for months. Pat said;

He got very depressed. They kept saying they’d release him from the hospital, but it didn’t happen. They couldn’t sort out his care at home, so they couldn’t work out how to discharge him. He couldn’t eat, but he could drink alright. He told me he’d had enough.

Whilst Pat can easily list the large number of practical difficulties that Dorset Advocacy helped with (paperwork, bills, finances, funeral arrangements, probate and plenty more), simply having someone on her side, regardless of what was thrown at her, is the single thing that made the most difference. 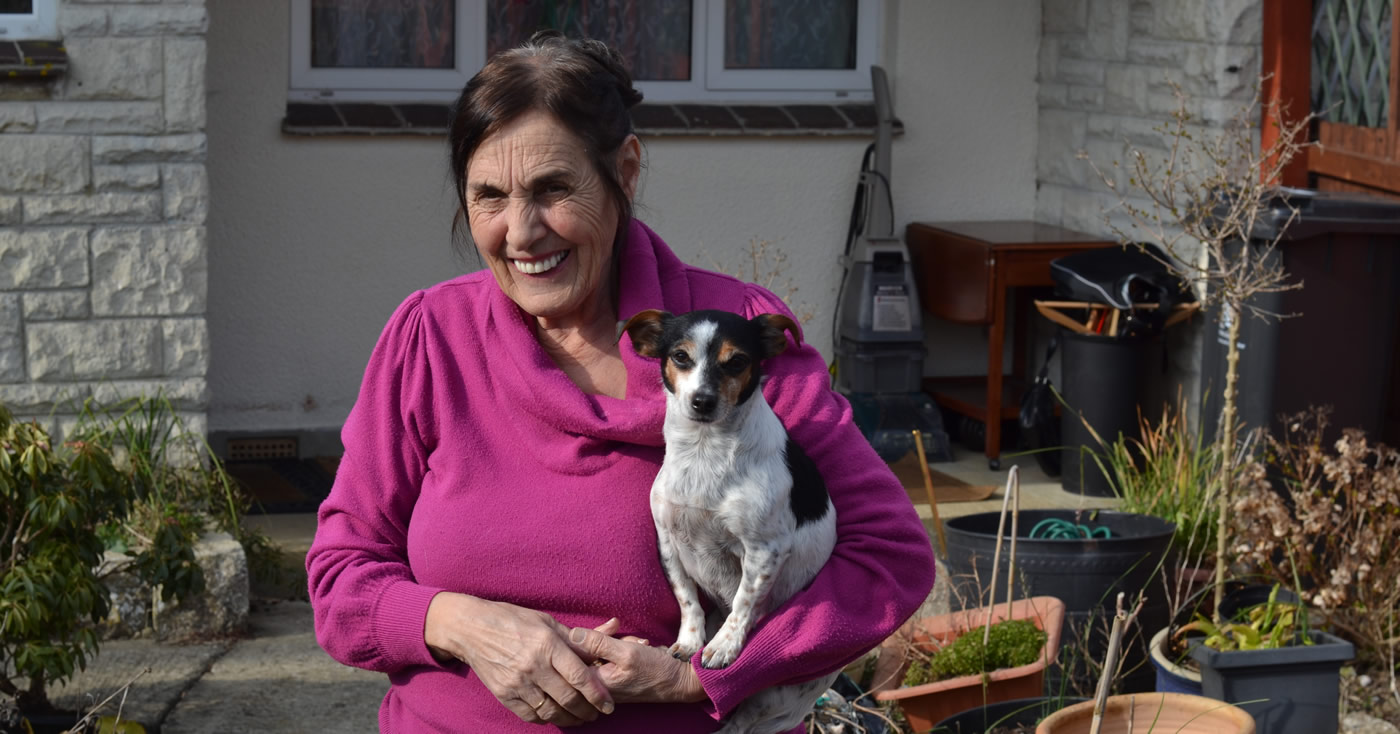 So, here we are today, in Pat’s home, talking about her story. She is positive, funny, fiercely independent and it is a real pleasure to have spent time with her.

Pat and her advocate evidently have a very warm and trusting relationship. They laugh and chat like old friends, and I can tell that they have been through very difficult times, side-by-side. It is a sunny spring afternoon, and Pat takes us outside to tell us about her plans for her new summer house and patio. She says, with a sparkling smile;

I’m going to have a garden party. With tea, cucumber sandwiches, hats and long flowing gowns!