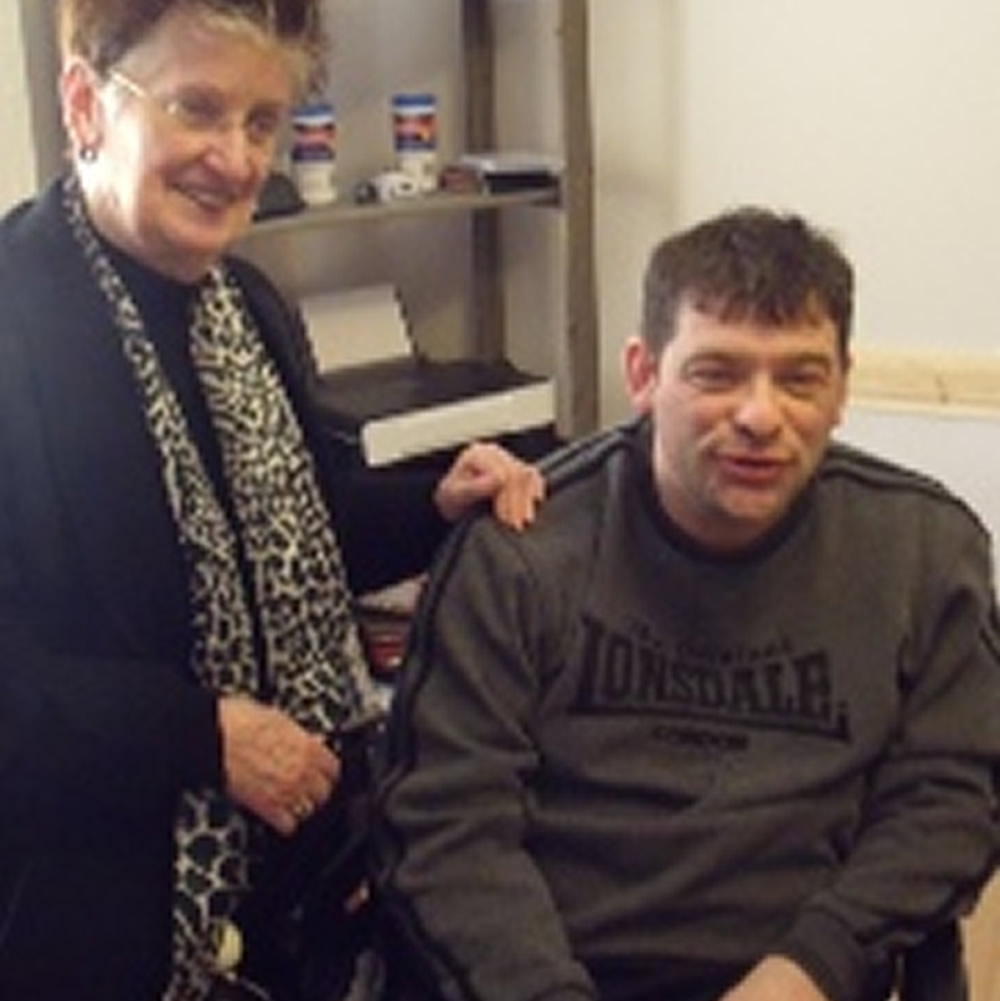 A speedy result for Lorenzo!

Lorenzo lives in Poole. He has a progressive illness, Friedreich’s Ataxia, and uses an electric wheelchair. He had been recommended a specialist exercise machine by his consultant, to help keep up his strength, improve fitness and reduce muscle wastage. However the total cost of nearly £4,500 was too much; it couldn’t be funded by the NHS and it was too costly for him to buy or rent.

Lorenzo came to Dorset Advocacy and volunteer Astrid McKiernan became his advocate. After discussing with Lorenzo what he would like to happen it was agreed that Astrid would contact the Ataxia Society to see if they could fund the equipment. The Ataxia Society agreed to send a grant pack.

Astrid then helped Lorenzo complete the application form and spoke up for him, contacting the relevant medical professionals to obtain evidence as to Lorenzo’s condition and why the machine was vital to him. Astrid and Lorenzo then co-ordinated all the supporting evidence.

After years of waiting and hoping for the exercise machine, Lorenzo was finally granted the funds to buy one. And this was all within six weeks of meeting his advocate!

So now Lorenzo uses the machine for about 45 minutes each day. He cycles the equivalent of 10km a day. As Lorenzo gets fitter he can increase the time he uses it and also set it to manual so his legs and arms work for themselves.

Lorenzo told Astrid that he feels a lot better and as he exercises daily he feels tired and sleeps better. He is taking less medication as he doesn’t need this to relax his muscles and his legs are less swollen as the result of exercising. He says:

You’ve done the best for me and helped me a lot.